There is a huge debate going on regarding the narrative, its elements, its form(3), its hidden aspects.

A story can be told in different ways and using different media. There are narrative forms in writing, film-editing, taking photographs or composing. The unifying factor is that there is something, hidden somewhere inside(4) that somehow generates meaning...

Does the form have a particular meaning?

I deeply like absurd(6) introductions. I find it kind of an ultimate expression to splatter ones ego so vulgarly(7). Yes, always the first step, in it's slow(8) and thoughtful preciseness(9) is about that little thing; about picking out a subject(10). An undisputed act of selfishness, wouldn't you agree? I can assure you that at least today this is hardly the case.

Once upon a time in a land surrounded by four great mountains a child among a lot of other children was born(11). It is not a myth, it is not even an imaginary medieval story, but who will swear on his life(12) about that? 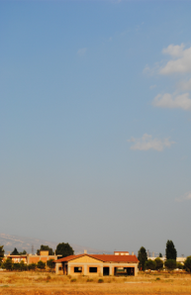 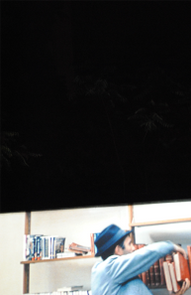 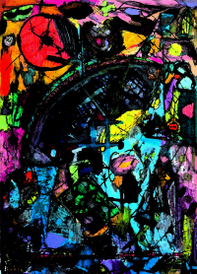 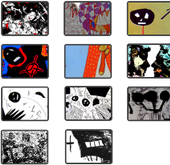 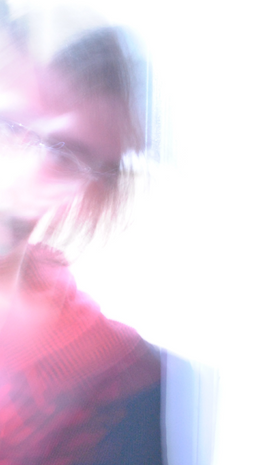 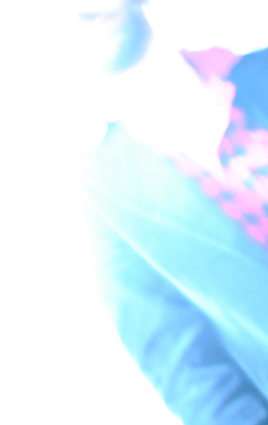 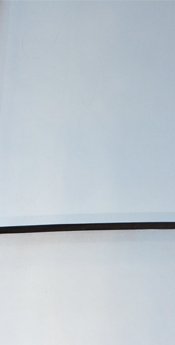 Gödel showed that logic contains “strange loops”. By that he meant that there are propositions that not only refer to logical truths but also to the symbol systems expressing those truths. This recursiveness can be seen in paradoxical statements as: “This statement is false”.(33)

Hofstadter's subsequently argues that the impression of our psychological self arises out of a similar kind of paradox. Our ego(34) emerges gradually as experience shapes our dense web of active symbols into a template that eventually gets complex enough to the point where it starts to twist back upon itself.

According to this view the psychological “I” is an ever developing narrative fiction, it is not an object in the world, as Wittgenstein argues, but a precondition for there being a world in the first place. (35)

This journal of personal reflection(15) is pretty much like a self constructed notion of repeated(16) presence. Although it might seem to make sense, it mostly swirls around at random,(17,playfully indulging in the absence of meaning.(18) But anyway, it is not for me to reflect on my reflection so allow me to carry on and deprive the mountains from their authority.(19)

“...the post-human recognises(20) imperfectability and disunity within him or herself, instead understanding the world through context and heterogeneous perspectives(21) while maintaining intellectual rigour and a dedication(22) to objective observations of the world. Key to this post-human practice is the ability to fluidly change perspectives and manifest oneself through different identities.(23) The post-human, for critical theorists of the subject, has an emergent ontology rather than a stable one; in other words, the post-human is not a singular, defined individual, but rather one who can "become" or embody different identities and understand the world from multiple, heterogeneous perspectives.”

Based on this quote there is another understanding of identity, different interpretations of vision(24) and sound(25) and an interesting combination of private and public(26) that emerges. Since “the critical notion of the post-human is isolated(27) from these fields as the embodiment of critical engagement itself; that is to say that the post-human is not necessarily human(28) in the first place, but is rather an embodied medium(29) through which critical consciousness is manifested“ then identity is something far less concrete. It is a matter of constant(30) self organisation. A kind of transformation that emerges from the procedure of sensing(31) and understanding(32) our environment socially and morphologically. 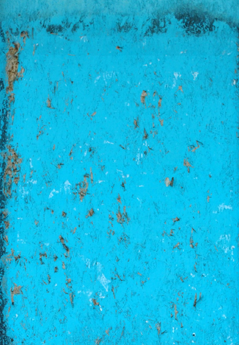 Therefore a perspective (a mind) is a consequence of a unique pattern of symbolic activity in our complex nervous systems.(37)

But that is not the whole case. Each of us is compiled from more than one self. We are a collection of selves. In addition to our core self, the one that we identify as “I”, each person contains neuronal symbolic models that mirror and reflect other people in our environment. So the matter of identity becomes more and more a matter of spatial coordination.

So I assume you have already gotten a glimpse of the track, of the line that was never the line. It is all a matter of constant change and of the ability to synchronise within a raging rhythm.(38) A rhythm of multiplicity, a rhythm immersive and diverse...and often hilarious! 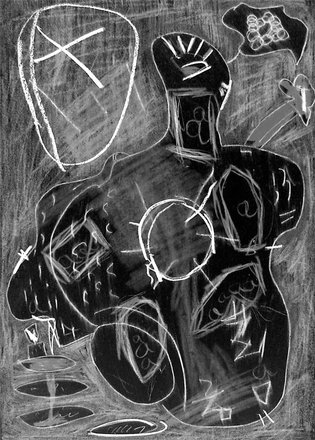 You can never conclude a text without a french quote. It is a matter of the highest importance. So there(41) you go: 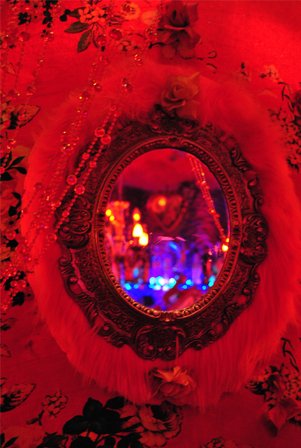 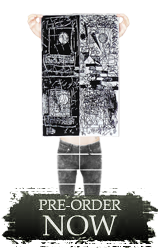 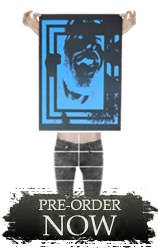